No doubt true that Greece is considered the most important shipping hub in the Mediterranean and in the world. It is challenging and interesting to which extent Covid-19 impacted on the shipping industry and how industry players will respond to the current situation. Considering the current pandemic situation webinar aims the following issues will be discussed.

You can request the presentations by emailing info@bsgroup.uk. 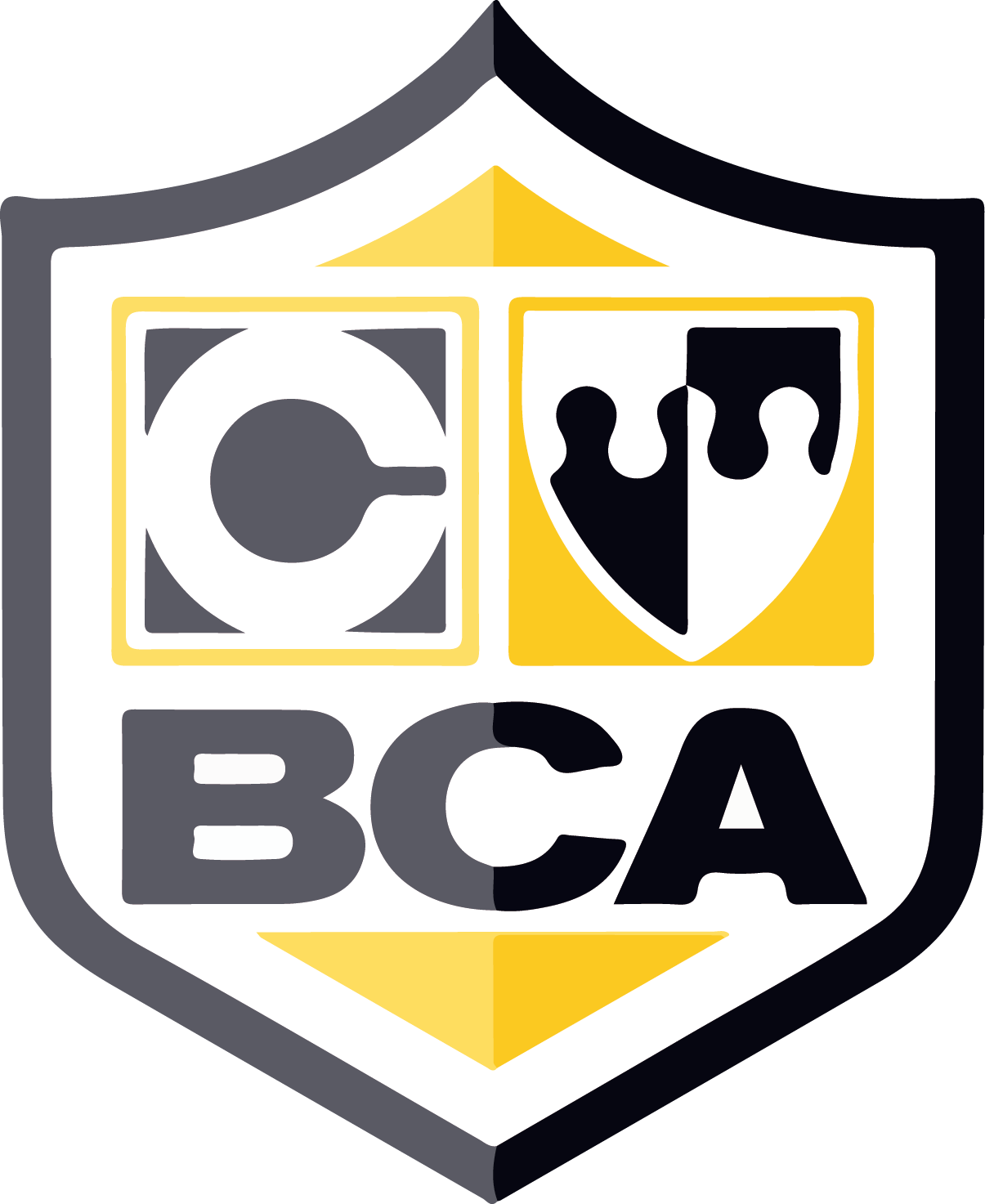 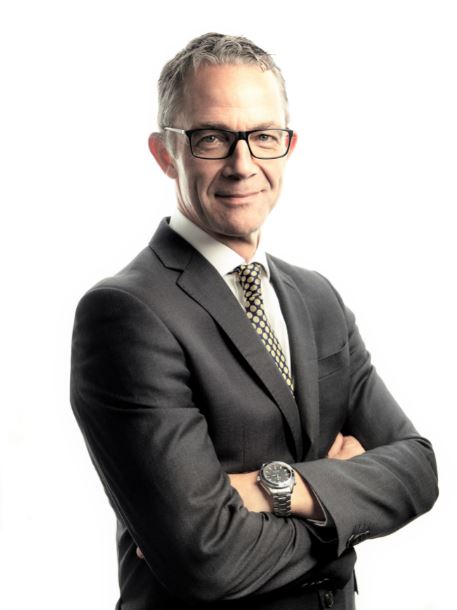 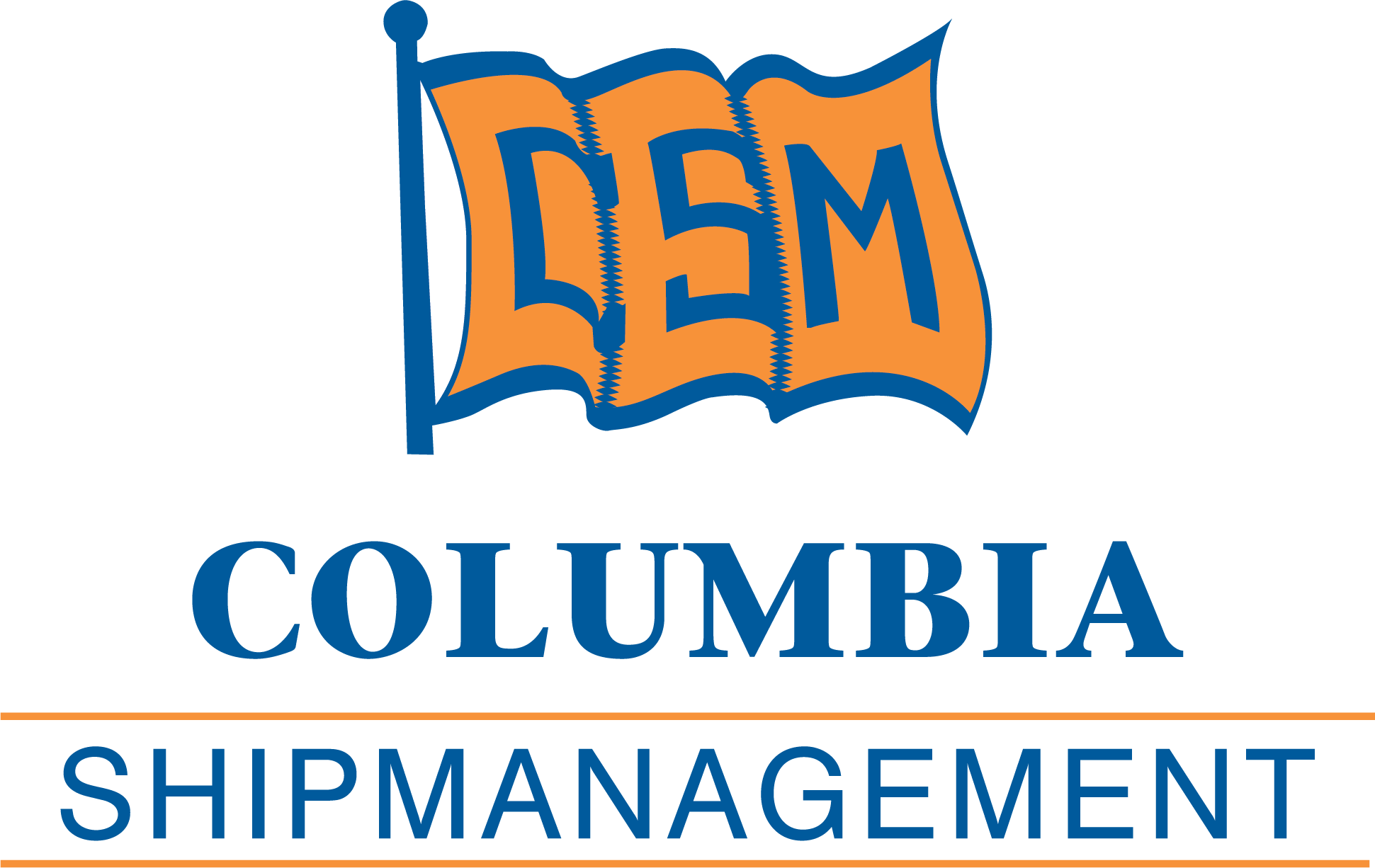 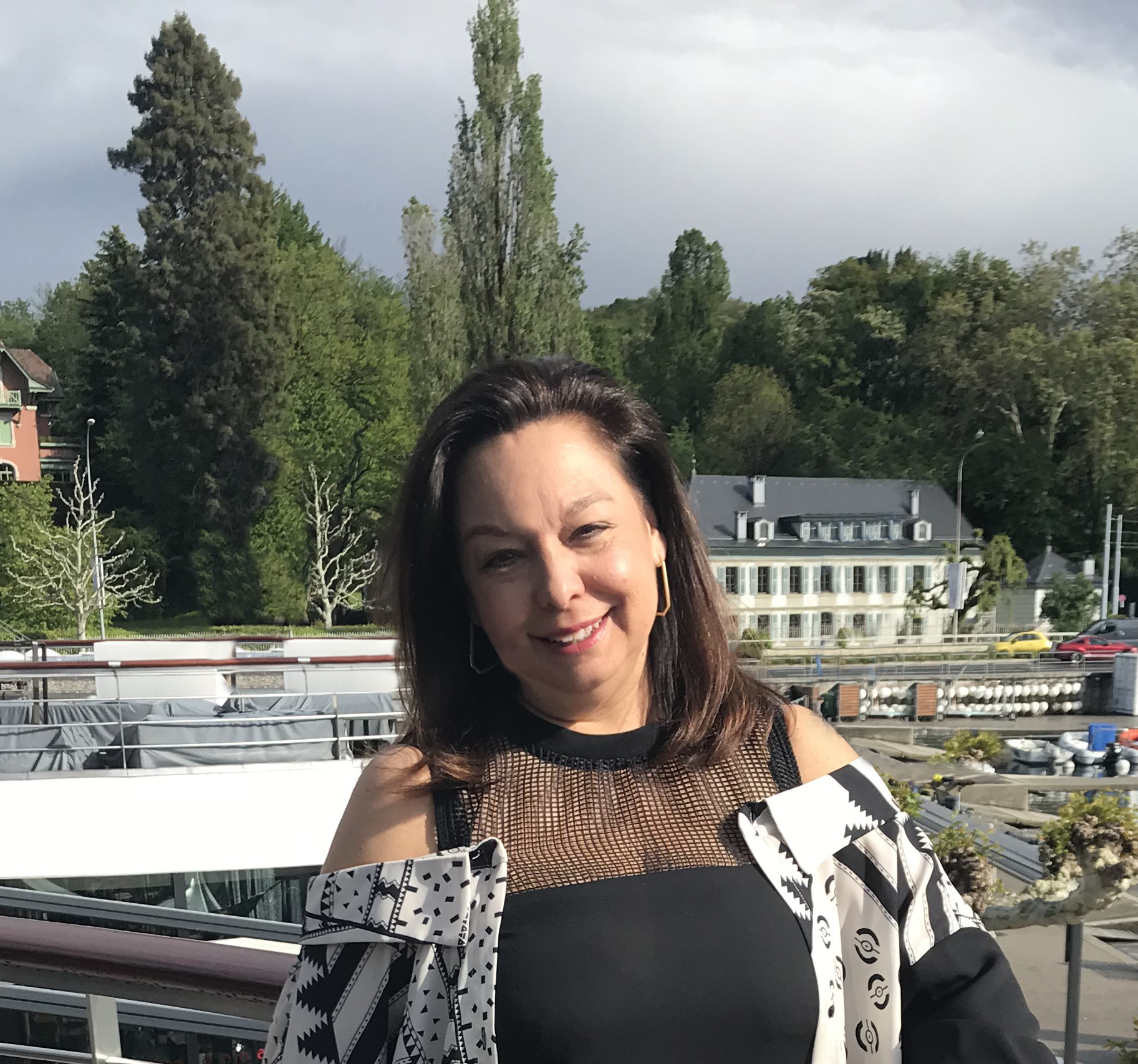 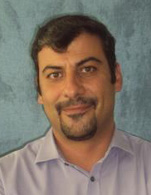 Mr. Poulovassilis joined Lloyd’s Register of Shipping in 1989 and had a distinguished 25-year career with the leading Classification Society, holding the post of Regional Manager, Europe, Middle East & Africa from 2009 until 2015.
For the past five years, he has held leading positions for Ship Management and Operating companies and is also currently active in a number of non-executive roles in the Maritime Industry.
He holds a BEng and MSc from Imperial College and University College London respectively.

Previously an English Army Officer and then a maritime lawyer by profession, as a Partner with Stephenson Harwood LLP and Reed Smith LLP for 17 years, Mark headed up international law firm Reed Smith LLP's German Shipping Team, and also co-lead the firm's Offshore Department.
He, therefore, has an in-depth knowledge of the shipping, ship management, banking and offshore sectors. Mark chairs and/or speaks at numerous maritime and banking conferences and seminars worldwide.
He is a passionate advocate of performance optimization, digitalization, crew training and the Human Element within the shipping and ship management industry and regularly speaks on these matters.

Katerina Stathopoulou, has a total working experience of 38 years of which 34 years have been in managerial positions in the fields of Shipping Banking and Finance. Katerina holds the position of Executive Director with Investments & Finance Ltd. which is a financial consultancy firm dedicated in providing financial and investment advisory services to shipping and corporate clients, with offices in Piraeus and London.
Ms. Stathopoulou holds the position of Governor of the International Propeller Club, Port of Piraeus. She is also an active member of WISTA Hellas, member of the Greek Shipping Bankers Association, Advisory Board member of Blue Growth, Advisory Board member of the Young Executive Shipping Forum team.

Capt. Panagiotis Drosos is a graduate of the Greek Merchant Marine Academy of Aspropyrgos and has a rich background in marine operations. He developed his expertise by serving both onboard a number of vessels and at offices ashore at Tsakos Shipping and Trading SA. Following that, Capt. Drosos served as Chief Executive Officer in Almi Tankers for 4 years, and successfully undertook the setup and establishment of the company's activities in tanker operations. In September 2013, Capt. Drosos was appointed to the position of Deputy Managing Director in Tsakos Columbia Shipmanagement ("TCM") S.A., . A year after, on January 1st, 2014, he was promoted to Managing Director of the company, overseeing the day-to-day operations of a fleet of 89 vessels.
He has participated in safety-related initiatives and has vice-chaired the Hilo project at the initial stages. As of October 2018, he holds the position of Chief Operating Officer at Capital Ship Management Corp.